The Magic Land of Allakazam Episode #2 originally aired on October 8th, 1960.  This Episode also happened to be shot as show #2 in the production order.  The feature illusion, "The Platform Levitation" was brand new, and had never been performed before!  Originally built by the famous Carl Owen of Owen's Magic.  This levitation started a whole new trend of magical creations.  Watch carefully, and notice that this trailblazing method allowed Nani to float away from any curtains, and also to rotate around in front of Mark!  An amazing innovation.

This show also features the "Basil House - Vanish" a prop that (at this time) we still have in our collection.  For many years, I decorated my apartment with it before returning it to the Archives collection.  Until I watched this show closely while prepping it for you the other day, I did not know how to present it.  I just thought it was so cute.  The colors on the box are bright and fun.  Just imagine what Allakazam would have looked like if it had been in color!

The "Puzzle" segment was also introduced in this show.  A fun bit that appeared many times during the series 5 years on the air.  Keep your eyes open for Basil's production just before the Levitation.  He looks so cute in his little costume.  Many different bunny costumes were made during the series.  Some still exist in the Archives collection.  I'll share a photo of them when I find them.

Here's some more trivia, that same "Platform Levitation" became one of the most popular advertising images for the show from the photo taken in front of CBS Television City.  Even lesser know, it is the same levitation used when Mark floated Nani in front of the Magic Castle for Time Magazine!  Since the actual platform was cut out of the final image for publication, the only clue in the image is the box on which Mark stands.  As I dig around in the photo collection, I will find the original images that were not used, which show portions of the actual Platform at the Castle.  (This also explains why no other person has been able to duplicate that famous photo at the Magic Castle, because they can not get the height needed, as the whole apparatus was set  up on a hill, and the photographer was on a tall ladder.  More about that photo later...

And now, please enjoy the second episode of The Magic Land of Allakazam. 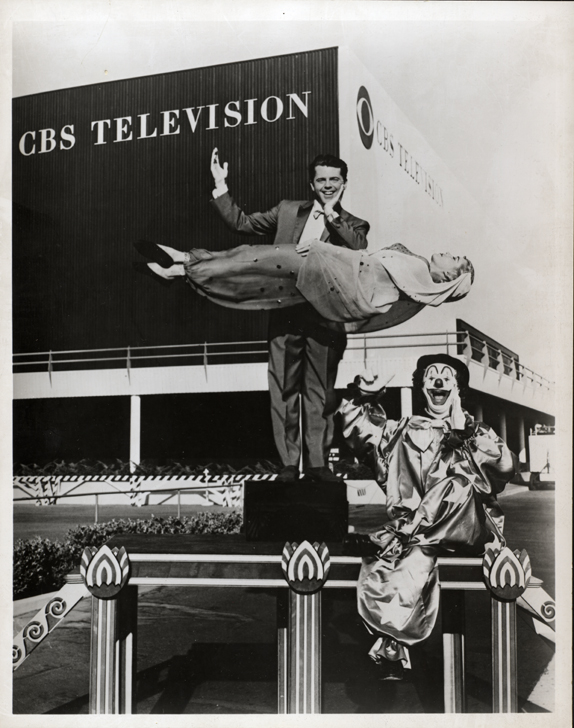 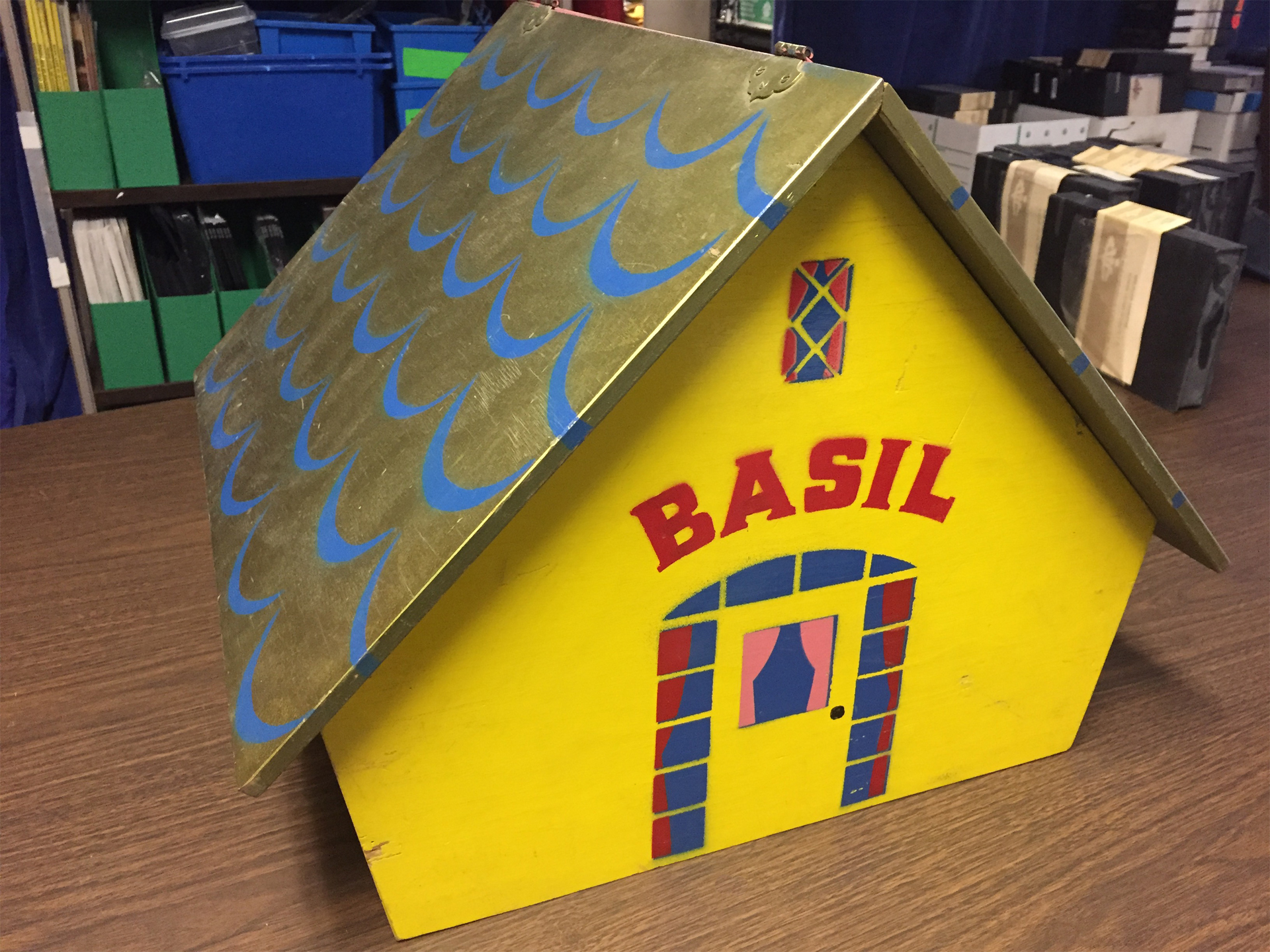 The Basil House in the Allaka-Collection! 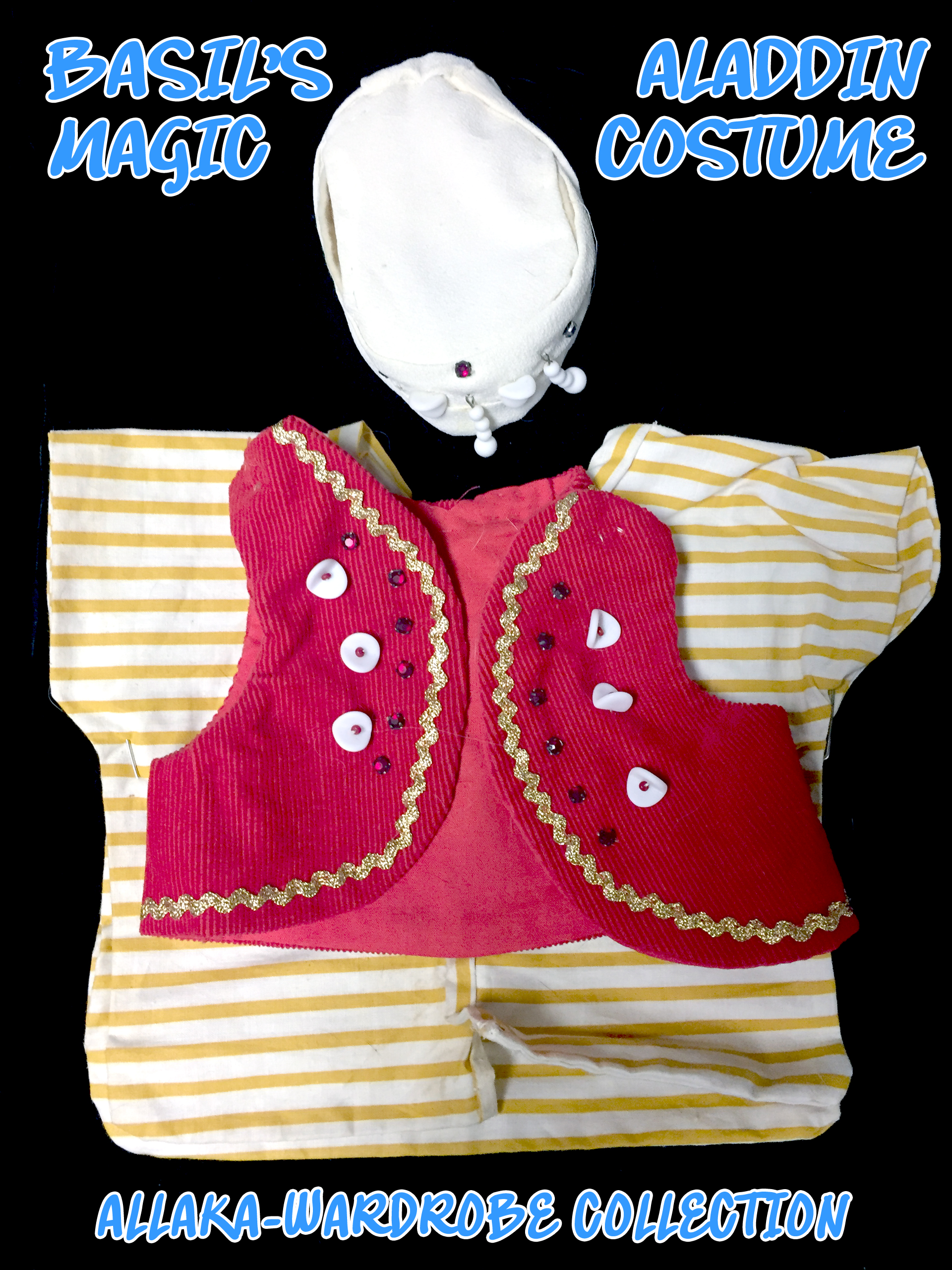 Basil's Costume in the Allaka-Collection 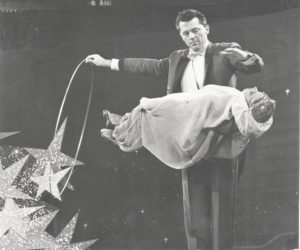 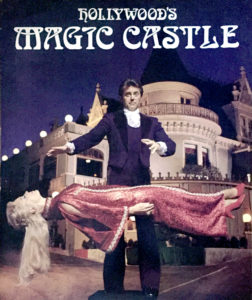