Here it is, Ladies and Gentleman, Boys and Girls! The debut of The Magic Land of Allakazam, Episode #1... WOW. Well, actually it was shot as the 3rd show, but it aired FIRST! Apparently they liked this show better, and thought it the best one with which to open the series.

In this episode we are introduced to the main players, Mark, Nani, Mike and Rebo. Lynn and Jackie appear as well and are involved with the Doll House illusion. What what a wonderful job they do handling the small elements and detailed presentation of the Doll House Illusion. And of course, Basil makes his debut on this show as the finale of the opening magic sequence.

This Doll House is very special, at least to the Wilson Family. It is the very first illusion that Mark and Nani purchased many years before from Haenchen Magic in Ohio. The furniture inside the Doll House is actually Nani's personal collection that she has kept now for many years. At the time of this posting, we still have that miniature furniture at the Allakazam Archives Studios, the Doll House too! Many years later, Mark produced Cher from the exact same prop on "The Cher Show".

Mark also presents his Thimble routine, and it's quite amazing. You can easily see that Mark has been doing it for many years already, and he obviously knows how to present it on Television. Personally I love the way Jack Anderson accents each magical moment musically. Jack had been with Mark and Nani in Dallas Texas working on their local TV shows. He joined them for the entire run of Allakazam, playing his own original improvisations throughout each episode. Jack did not write the theme song, that is a whole other story for later.

Watch the ending too, please, and see how they really put a lot of thought into the structure of the show, so it "bookends" with the reproduction of Mark's cane that vanished in the opening. This was also a staple of Mark and Nani's shows for nearly every live performance, certainly during my lifetime with them.

The director is Andy Sidaris, whom had also been with Mark and Nani in Dallas, TX directing their local live TV shows, the precursor to Allakazam. Mr. Sidaris understood which camera angles worked best, and not to cut during critical moments to make sure the magic is believable to the home audience. The whole concept of the show is a proof of Mark's rules for presenting magic on TV, but again, that's a topic for which we need more space!

They really tried to break the mold with this series. Mark's dream to be on Network TV had only just begun. With hundreds of live TV appearances under his belt, and Nani's dedication to performing since childhood, Rebo's experience and energy, and a fantastic team both on screen and off, The Magic Land of Allakazam has a good running start! But they will discover that they have to keep running, and continually strive to make their goals and battle the odds that are stacked against them to keep the show on the air. It's quite a story of ambition, achievement, and sacrifices that must be made to realize your dreams.

So now, sit back, relax and take yourself back in time to an earlier day of innocence and wonder. Picture yourself as a young child on Saturday Morning anticipating this new magic show you heard about, wondering if you will like it, and then, with the opening credits, falling in love with it. For whatever element of the show that originally enchanted so many people around the world, be it Mark and the magic, Nani and her charm, Rebo and his antics, or the whole package...

Now, it is with great respect for the hard work of this amazing couple and their astounding team, we proudly welcome you to enjoy the First Episode of The Magic Land of Allakazam 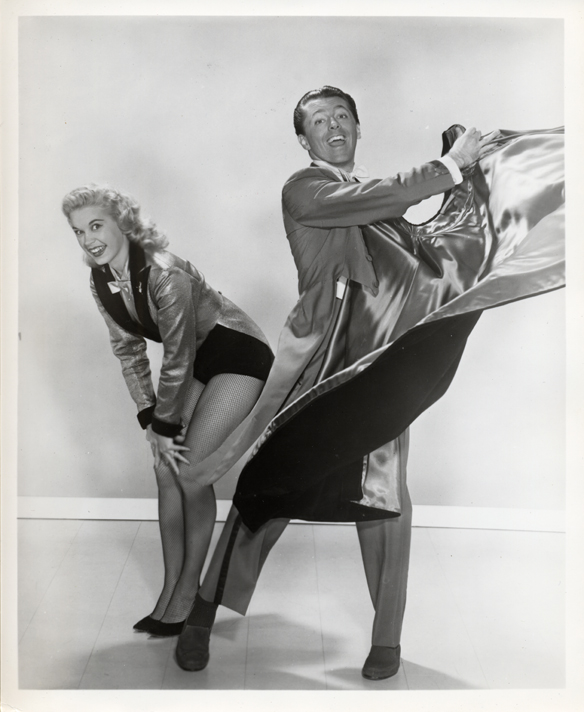 TV Guide listing of the very first episode, Oct. 1, 1960, of The Magic Land of Allakazam 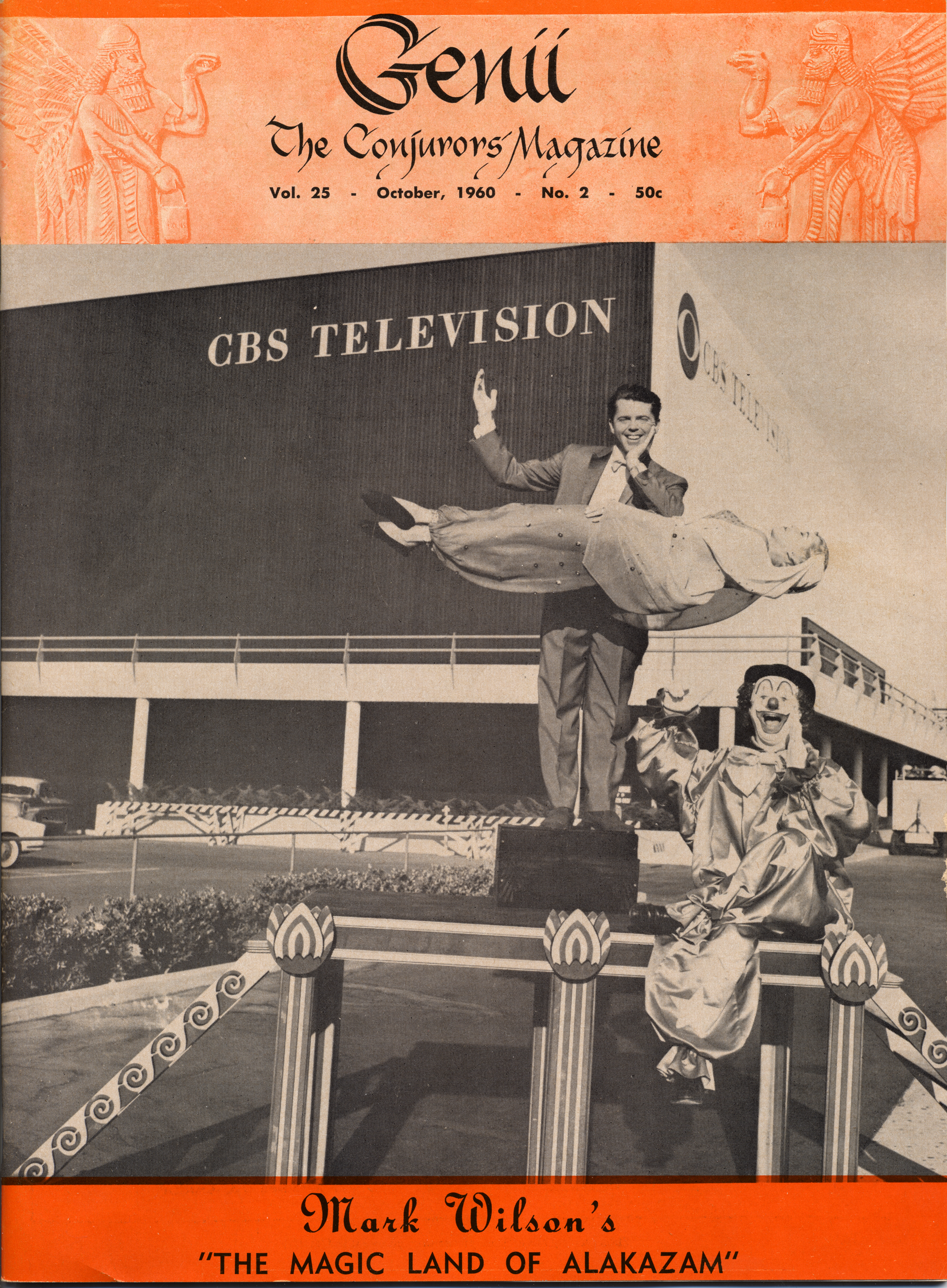 Genii Magazine, the premiere magic industry publication featured the debut of The Magic Land of Allakazam in Oct. 1960 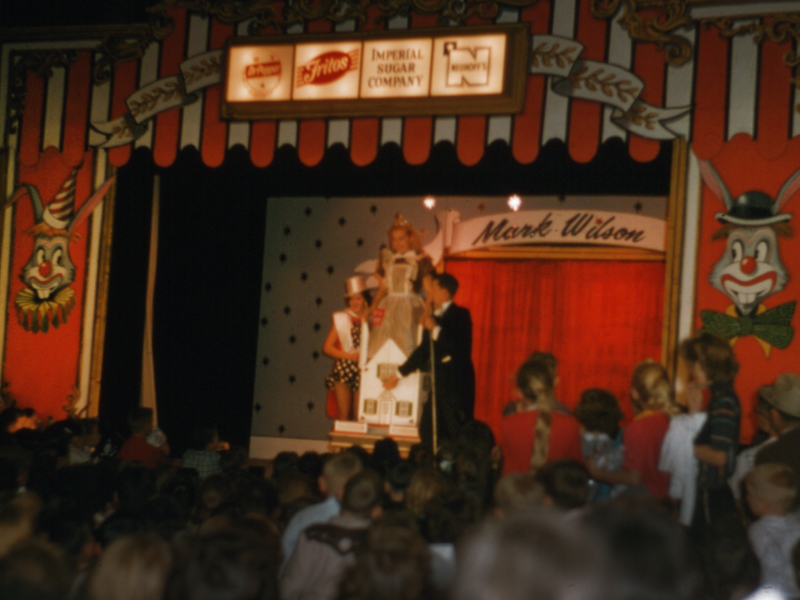 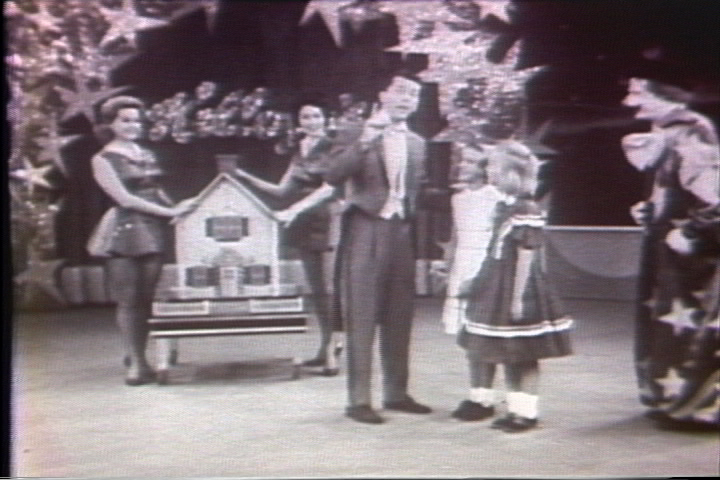 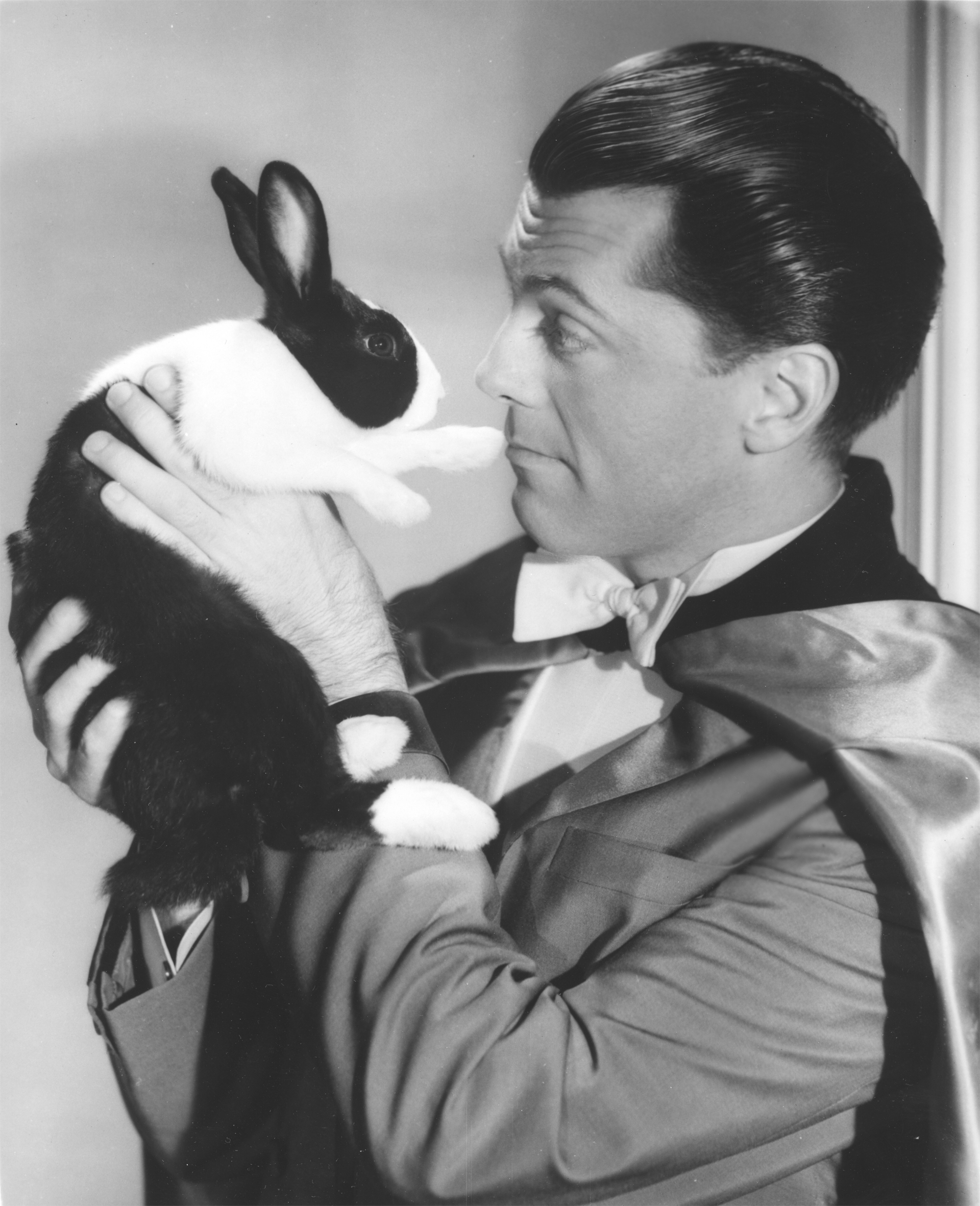 Mark Wilson and his good friend, Basil the Baffling Bunny