This Episode originally aired on March 4th, 1961.  Show #23, that means they have produced 23 weeks of original programming in a row, with new magic in each show.  That's pretty darn amazing.  Especially when you watch this show, and see how creative it is.

We are lucky, because this single cartoon format show gives them more time to present the magic.  As you watch, you may notice that the sponge balls in cone segment and the Haunted House segment are both a little longer than the "audience participation" and "illusion" bits have been in previous shows.

In fact, the Balls in Cone performance with the boy is a great piece of magic that can be done with someone of any age.  I've already broken it down, and figured out the subtle secret of the finale, and soon will make that available.

The opening segment, with the Haunted Doorway, is a very clever presentation, and a great way to involve all the lead artists, including little Mike!

Don't skip the cartoon intro or the commercials, they  are all full of great magic!

And the Haunted House at the end is another great example of their ingenuity within a restricted budget.  While the Haunted House itself is not a complicated prop to build, the artwork on the front and sides is beautiful.  The same can be said of the opening Haunted Doorway Illusion.  Notice the cobwebs on the curtain behind the door, as a way to keep everything in the right "theme" of the illusion, and thereby calling less attention to that crucial magic moment  when the door is open and the curtain is closed.

My compliments to Rebo in the Haunted Doorway Illusion for moving so fast, and getting those legs up, with the cloth covering them, to float out of the doorway perfectly!  It's another great example of how everyone on the team needed to be at the top of their game at all times.  And Rebo, like Mark, Nani, Towner, and Fenton, the whole team, really,  were all doing their parts to make the show a success.

I also love the impromptu musical score that Jack Anderson creates for each themed segment.  Such a brilliant musical mind.

Have fun, it's another great show.  I'd love to hear what things you get out of this episode.  There's always something new I discover as I watch the shows.

The Allakazam Archives has digitized to preserve  Episode 23 of  The Magic Land of Allakazam! 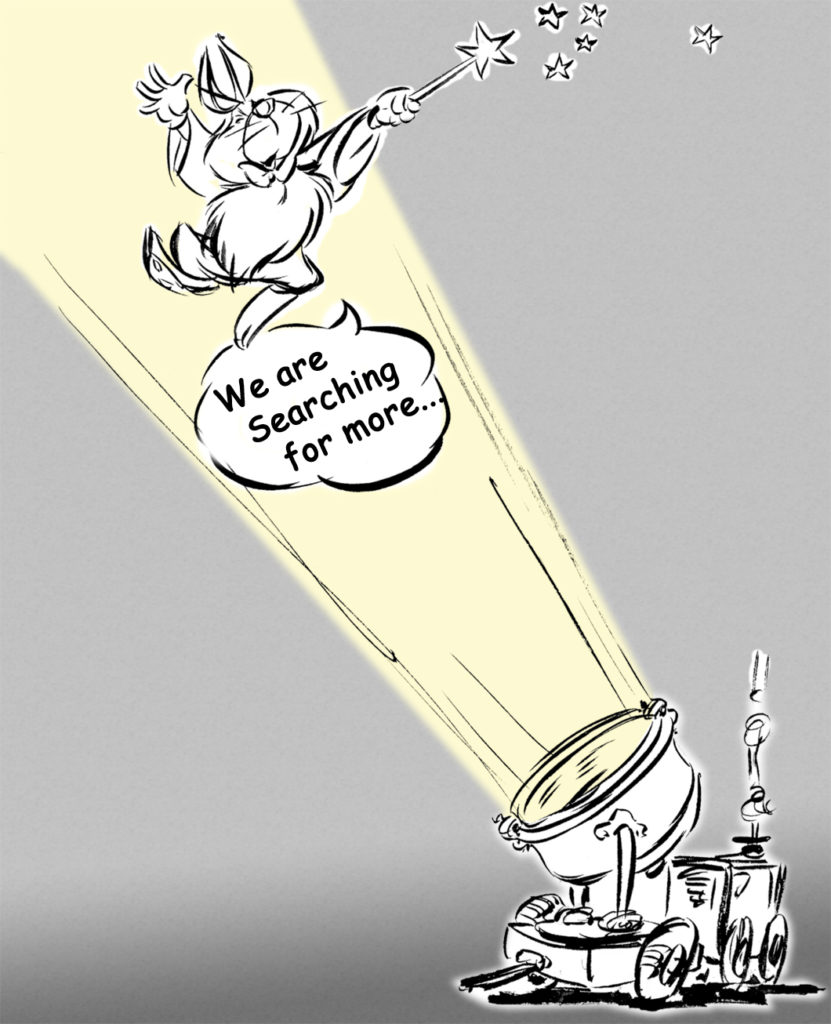